From Growth Mindset theory to Mindset B1, B1+ and B2 – a Publisher’s Perspective.

A brief history of the English language by Evanthia Diakoumakou 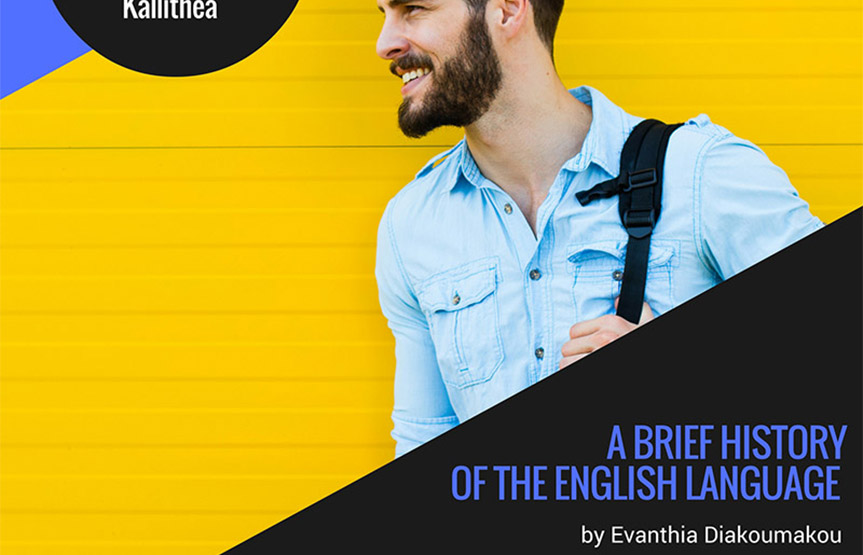 At New York College she has been teaching Second Language Acquisition and Research Methods, and she is head supervisor in research dissertation and theses. Evanthia is highly evaluated by her students for her superb support and guidance.

The history of the language that we refer to as ‘English’ is a story of diversity and change. English has changed from being a minor Germanic dialect of the 5th century AD to a ‘language’ with over one billion users around the world. Exploring its history, even briefly, may help us understand its present status and speculate about its future. 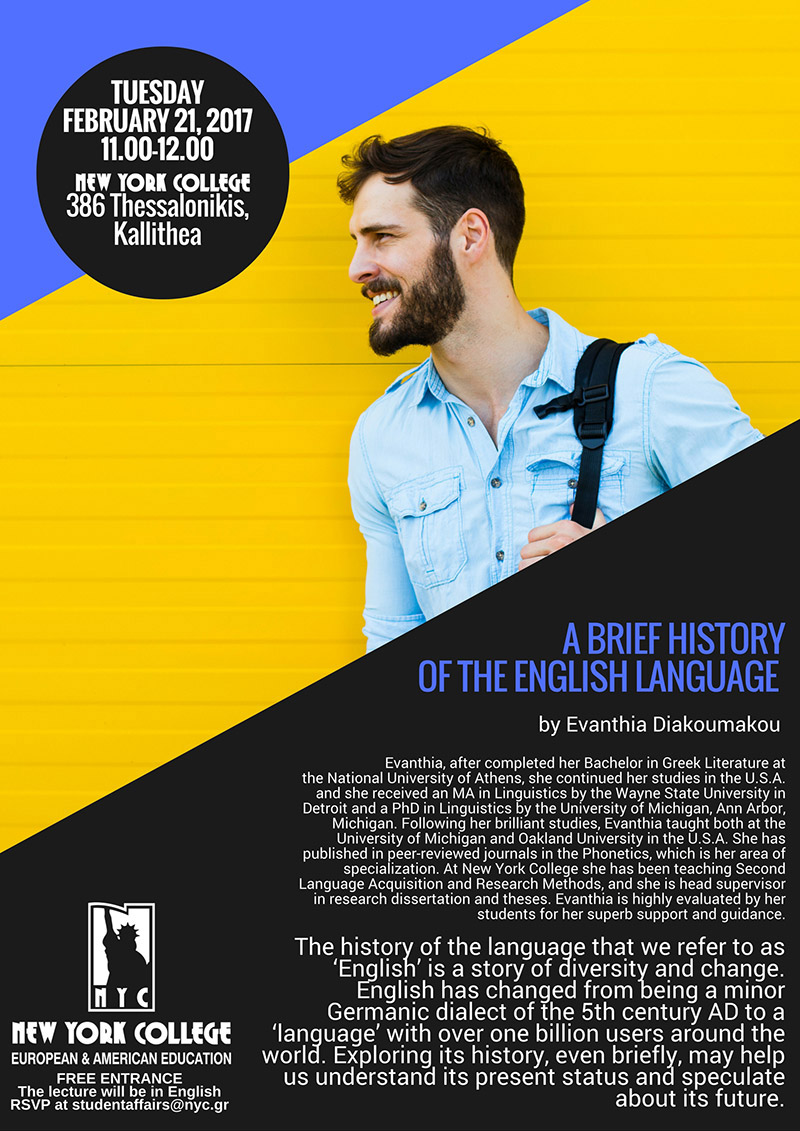