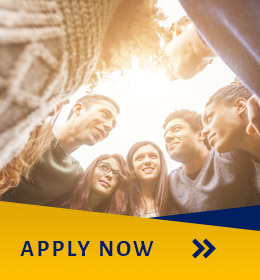 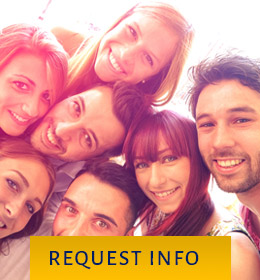 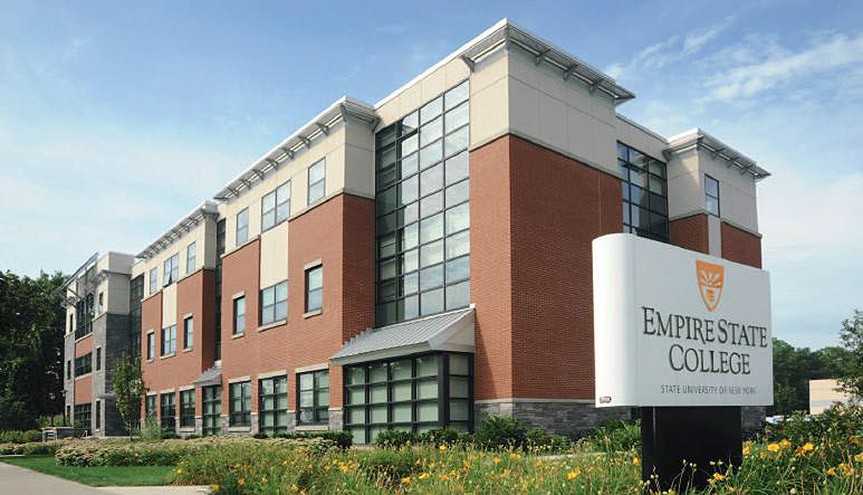 The State University of New York (SUNY) has 64 geographically dispersed campuses in the state of New York. It is the largest public university system in the United States.  Over the years, SUNY has expanded its influence beyond the boundaries of New York State and even the United States. Empire State College is one of the 64 colleges and universities in the State University of New York system, and serves around 20,000 students each year.  Empire State College offers fully accredited programs that lead to an associate, bachelor's or master's degree, with non-degree study also possible. SUNY Empire State College is authorized to award degrees by the New York State Education Department and is fully accredited by the Middle States Associations of Colleges and Universities (http://www.msche.org/ - 3624 Market St., Philadelphia, PA 19104). Founded in 1971, SUNY Empire State College has earned a reputation for its flexible and innovative programs. 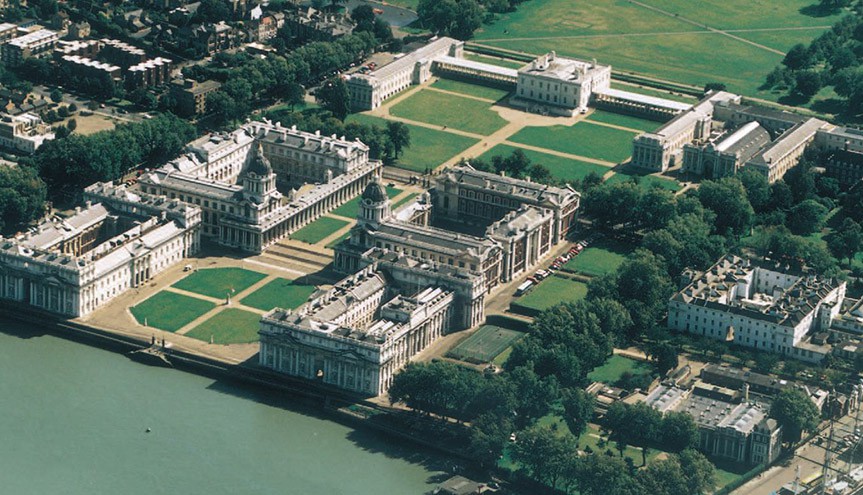 The University of Greenwich is located in London and is particularly well known in Greece because of its long tradition in the field of shipping and, more recently, due to the high score in Graduate Prospects which demonstrates the good reputation the university enjoys in the labor market. The University sets the highest standards in teaching quality. Indeed, the University was ranked the best University in London (more information here) for teaching excellence according to Sunday Times. 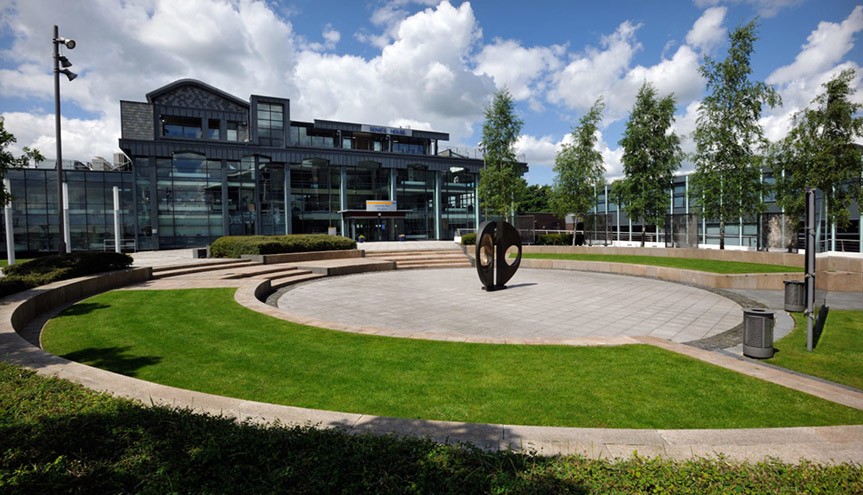 A local institution with international reach

The University is based on a modern, compact, town-centre campus and the University’s teaching quality has consistently won the highest ratings possible from the UK Government's quality control agency. In recent years the University has had a major redevelopment program creating new and exciting facilities for study and recreation. Bolton itself is a friendly, thriving town close to the big cities of Manchester and Liverpool. 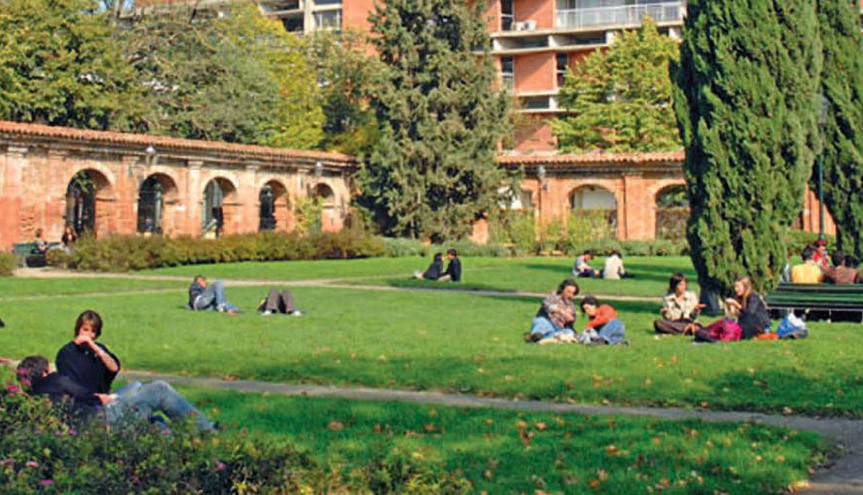 Université Toulouse 1 Capitole - University of Toulouse 1 Capitole (also called UT1) is located in the heart of the city of Toulouse, in southwestern France, and boasts an age-old academic tradition which goes back to the 13th century. Committed to the pursuit of academic excellence and professional competence as early as 1970, when it opened, University of Toulouse 1 Capitole is a public establishment which originated from the Faculty of Canon Law created in 1229 by King Saint Louis, the second university created in France in 1229 after the Sorbonne. Today, it is a Law, Economics and Management University whose priority is the emphasis on international networks so as to promote scientific collaborations as well as students’ and researchers-lecturers’ exchanges.

UT1 is a world leader in research in industrial economics (ranked fifth in the world for publications in IO/business economics after Harvard, UC Berkeley, Chicago, and Stanford by econphd.net), with many well-known international researchers and Ph.D. students from all over the world.

UT1 provides training for the business executives of the future. Achieving excellence in the field of research plays a central role at UT1 in the development of exchanges, in the evolution of teaching methods and cooperation with business partners. EADS, Airbus, EDF-GDF, Microsoft, Visa, leading telecommunication operators, international financial groups such as BNP, have established a relation of confidence with UT1 and they find in UT1 graduate students and in the works of UT1 researchers the resources essential for their development. 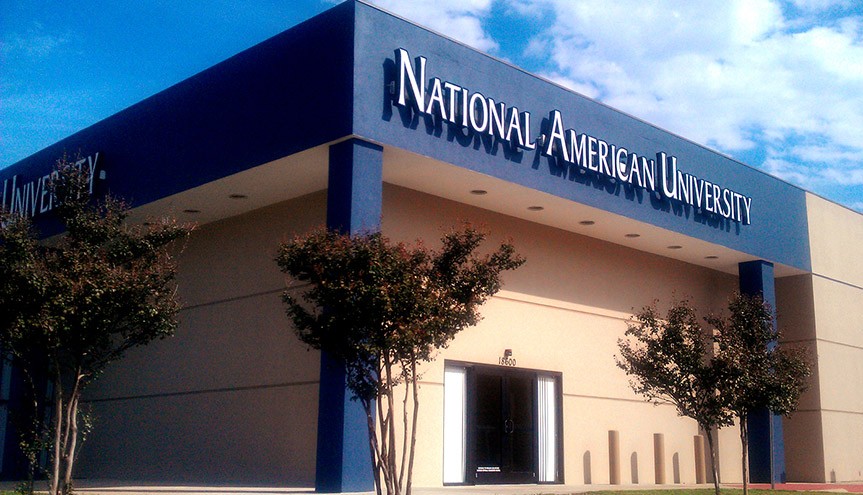 Committed to new technologies, methodologies and practices that enhance quality in programs and services

National American University (NAU) was founded in 1941 in South Dakota and since then, faculty and staff has increased in number, program offered expanded, and several campuses were established across the United States, from South Dakota and Minnesota to New Mexico, Colorado and Texas. NAU has become known for its educational programs that are responsive to the career interests and objectives of its students, to the needs of employers and to society in general through traditional, accelerated and distance delivery methodologies.

Since 1996, the NAU Distance Learning program has created a virtual campus offering degree programs in several academic areas.  With the addition of online course offerings and degrees, students have access to learning 24 hours a day from anywhere that the Internet can be accessed.

Among other distinctions, the university is fully accredited with the Higher Learning Commission and a member of the North Central Association. In addition, NAU through its business division has been granted initial accreditation by the International Assembly for Collegiate Business Education for several of its degree programs.  The University is registered with the Ministries of Education in multiple nations and enjoys affiliate arrangements with numerous institutions of higher learning worldwide.