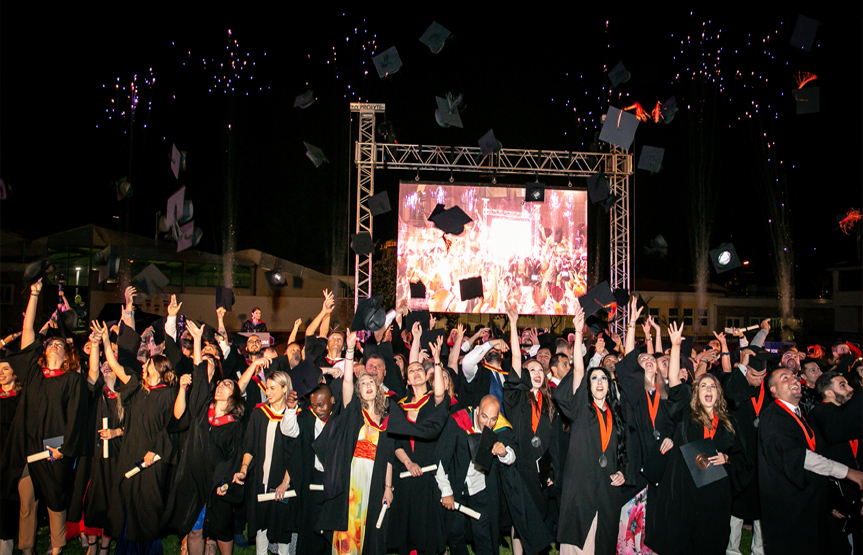 On Wednesday, July 3rd, 2019, with the scenic cloth of the Temple of Olympian Zeus, the Parthenon and the Acropolis, New York College bid farewell to hundreds of graduates who acquired and developed the necessary key competences, ready to effectively offer them to their future employers. 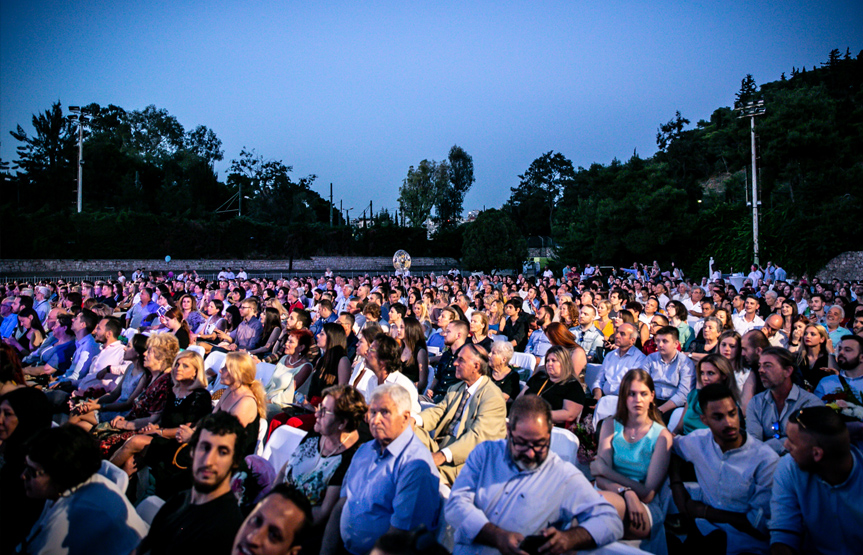 The 30th graduation ceremony took place at Ethnikos Gymnastikos Syllogos in an emotional climate of joy, where the graduates received their Bachelors, Masters, and PhDs, in the presence of their loved ones. Prominent guests from the Academic, Political and Business area attended the event.

Honorary guest this year and guest speaker at the graduation ceremony was the former Czech Prime Minister, Mr. Jan Fischer, one of Europe’s most influential figure. 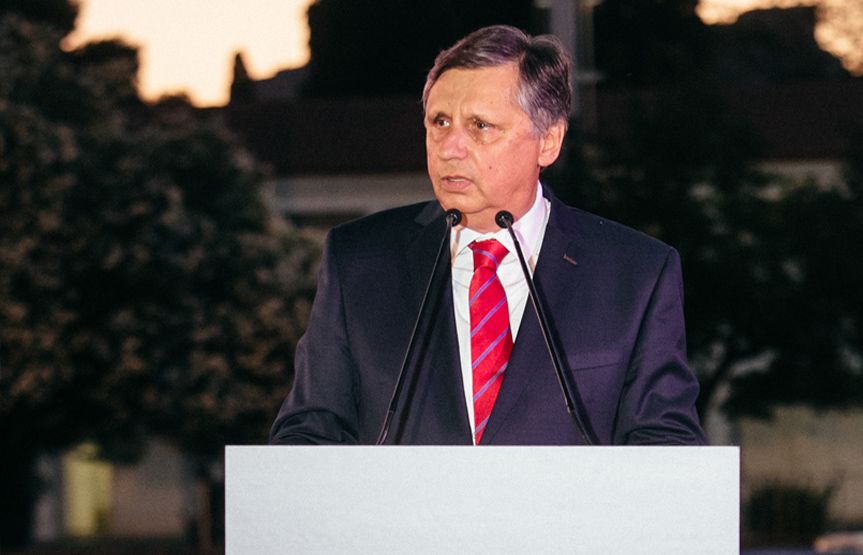 New York College, in its 30-year presence in the Greek educational system and beyond, has provided the labor market with more than 16,500 graduates, who have staffed major private and public sector businesses, or have created goodwill with their own entrepreneurial and scientific activities.

As shown on the alumni registration books, 94% of New York College graduates have direct access to the labor market right after graduation. 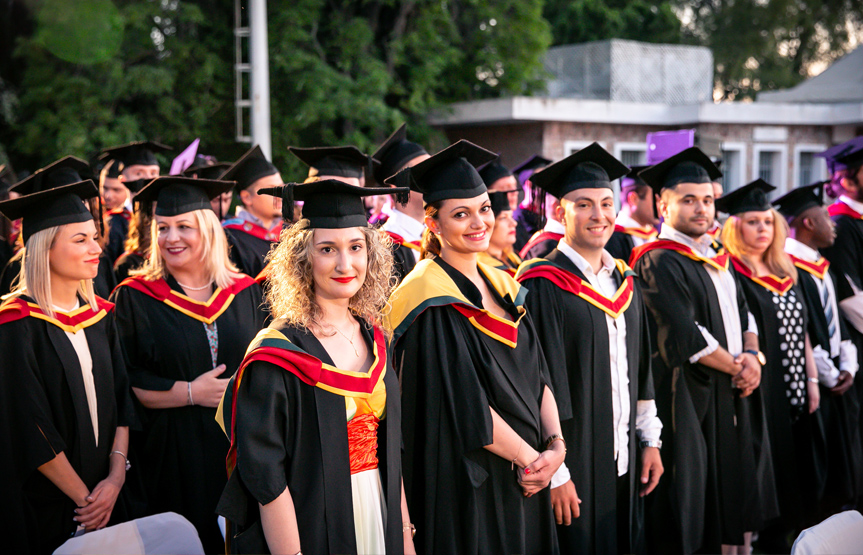 Graduates were honored with the presence and greeting of shipowner Captain Panagiotis Tsakos, founder of almighty Tsakos Group. 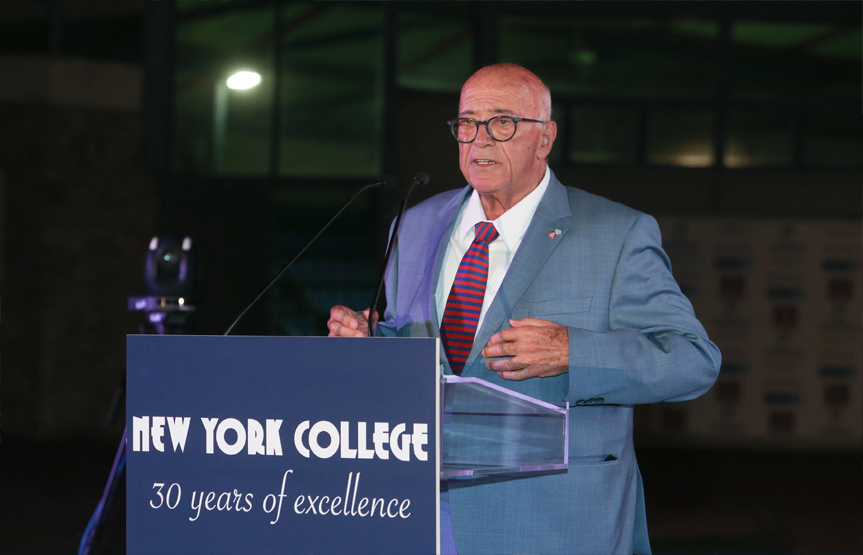 In the framework of Corporate Social Responsibility, New York College presented the Ark of the World, a voluntary non-profit organization of mother and child protection, that has been offering invaluable services for two decades and takes care of unprotected children, with an award. 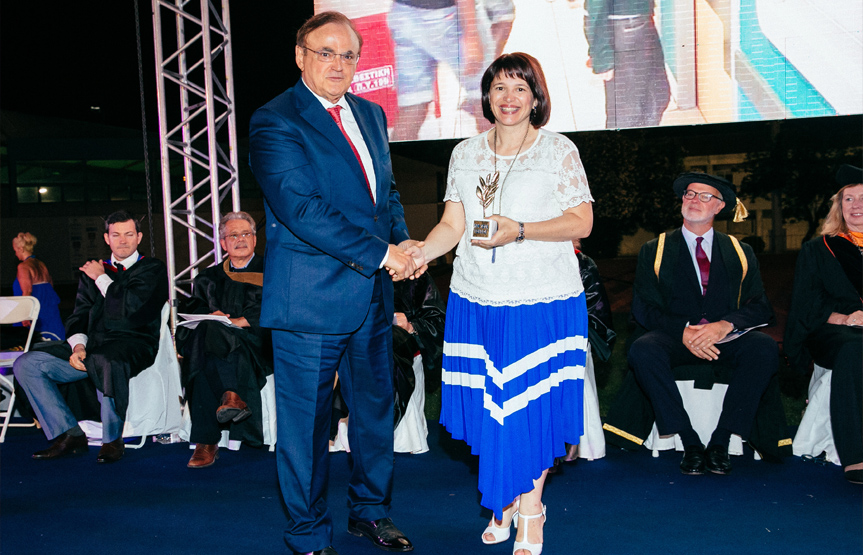 At the event, Professor Angelos Syrigos, received from the Earl of St. Andrews a Honorary PhD for his scientific work from the University of Bolton. 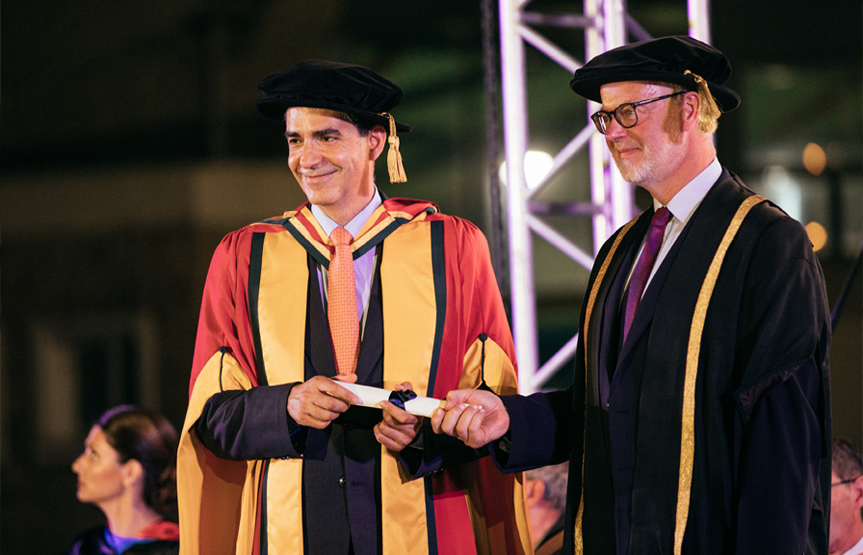 Former Czech Prime Minister Jan Fisher, addressing the graduates, spoke about the European economy and the achievements of the Czech economy. He referred to the employment opportunities for New York College’s graduates for an international career. 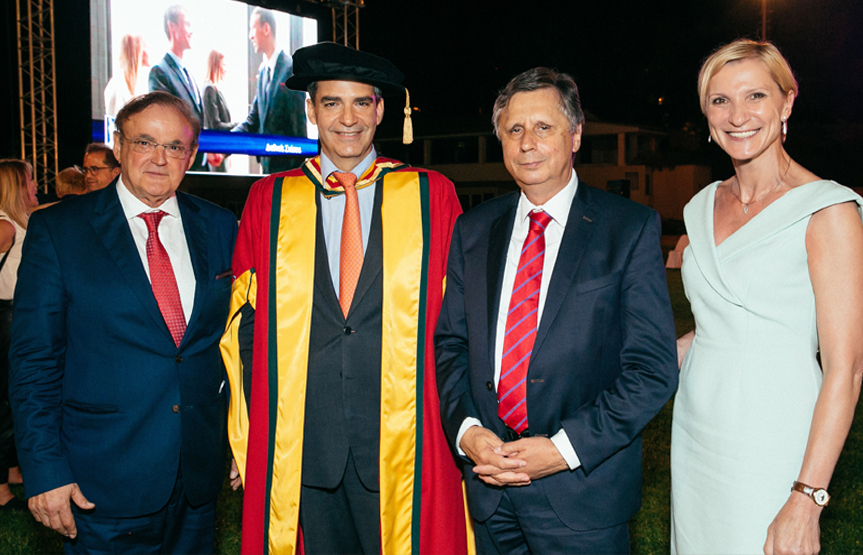 The President and Founder of New York College, Mr. Elias Foutsis, wished to the graduates a prominent career. He referred to the fact that the graduation ceremony may mark the end of a journey but not necessarily the end of the voyage. He said: “Graduates, never stop educating yourselves. Keep on learning and fall in love… with your studies and your careers!”.